The name Querce Bettina comes from a local legend dating back to the late 19th Century tale of a kind old lady who sat under an imposing oak tree (Querce) spinning wool and telling eccentric stories of witches and wizards to young shepherds that passed by.

The lady’s name was Bettina, she was elusive and nobody knew where she lived or came from; she just used to appear and disappear at will leaving a wake of mystery behind her. Everybody used to say they had met Bettina at least once, but if asked where exactly, they would say ‘oh, you know, near Querce Bettina.’ Husband and wife team Sandra Barenghi and Roberto Moretti, who regularly went to Montalcino on holiday, bought the 29ha estate in 1990 and following years of research into the terrain they planted 2.4ha of Sangiovese in 1999.

All wine growing and making is done by hand by Sandra and Roberto with a non-interventionist approach. Agronomist Lucio Maruotti oversees the vineyard. Enologist Paolo Caciorgna oversees winemaking. Frederico Brachino is the viticulturist and cellar master.

Querce Bettina is a family owned and run farm on the southwest slopes of Montalcino at an altitude of around 440m above sea level. Minimal intervention in the vineyard is an important philosophy of the estate with very limited use of organic treatments only when necessary – they are not certified organic but utilize the practices.

Their aim was to create two exceptional wines: Rosso di Montalcino DOC and Brunello di Montalcino DOCG, and this was realized in 2009 when the first Querce Bettina wines were released. All wines are gently pressed followed by primary and secondary fermentation in temperature controlled stainless steel tanks. The wines are not cold stabilized and are bottled unfiltered and unfined. Querce Bettina strives to produce wines that are able to age for long spans of time yet are approachable when young. 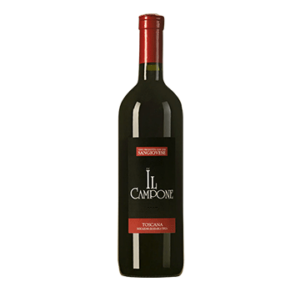 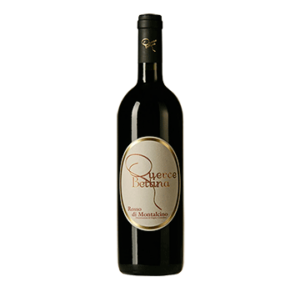 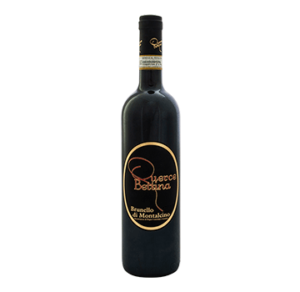